Do you want to be able to achieve sleep when you need it? Don’t bother with an App!

With barely a moment’s thought, it seems so obvious and self-evident, that achieving a calm state of mind is a necessary pre-requisite for sleep to occur. 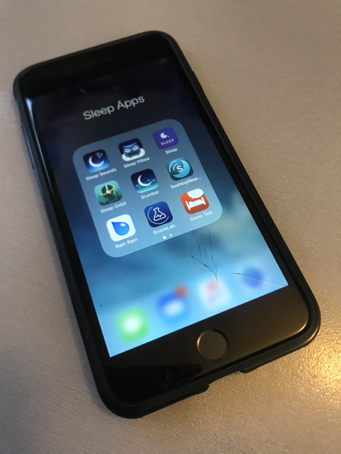 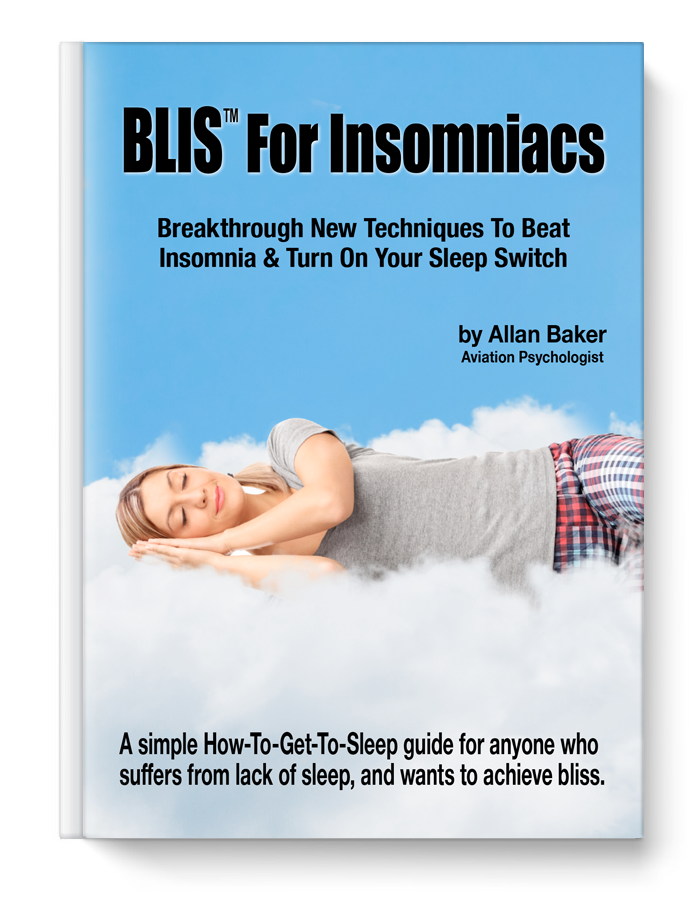